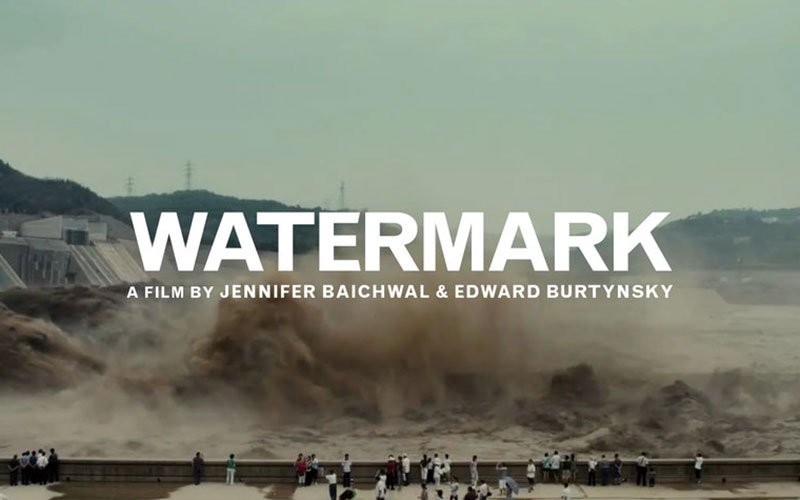 For the second year in a row Marazzi is one of the partners of the Milan Design Film Festival, annual event, sponsored by the City of Milan and EXPO 2015, held to celebrate the very best of design. An innovative platform connecting the international creative community with the public, MDDF features events, workshops, and screenings developed in collaboration with several partners across the design spectrum and from around the world.

“Watermark”, the film released for the first time in Canada on 11 October 2013, of which Marazzi is partner on this Milanese occasion, tells many stories collected around the world and it explores the relationship between the human being and the water, i.e. the most important of the vital resources; it underlines also the reasons for which we are attracted by it, what we can learn from it, how it is used and the consequences of such a use

The movie follows the life of rivers, seas, and oceans up to the ices of the Greenland. It visits unpolluted places as well as places seriously threatened by the human activity, and focuses on usages, rituals, habits and buildings developed by the human being all over the world whose relationship with water is not always gentle