Toyo Ito is this year’s lecturer 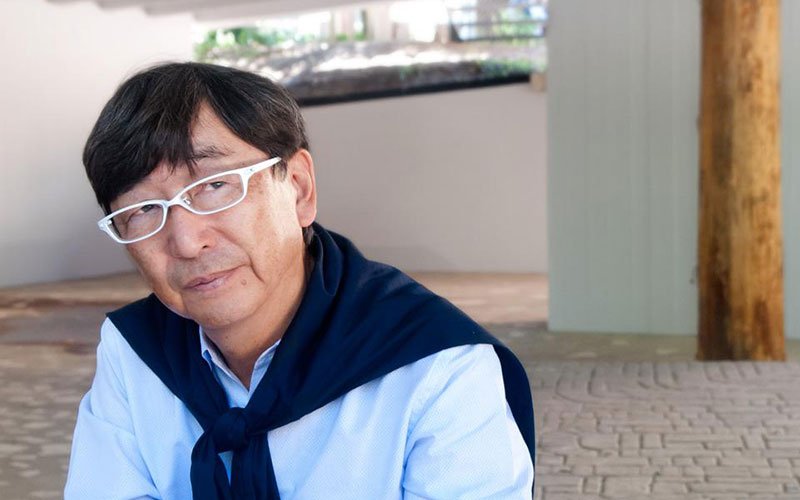 The great master Toyo Ito, recipient of accolades including the Pritzker 2013 “Nobel Prize for Architecture” and the Golden Lion at the Venice Biennale in 2012 for the Japanese Pavilion, will be the guest lecturer at theEuropauditorium of the Palazzo dei Congressi in Bologna on 25 September to mark this year’s Cersaie. He will talk about the spirit of his projects that are based on extreme architectural concepts defined by himself as “not material” where lightness and transparency are the main aspects.

Ito is one of the world’s most innovative, influential architects, particularly respected for his creation and development of extreme architectural concepts, in which he combines the physical and virtual worlds.  He is one of the leading exponents of the architectural trend focusing on the contemporary concept of the simulated city.

Ito graduated from Tokyo University’s Faculty of Architecture in 1965. After working for Kiyonori Kikutake Architect & Associates from 1965 to 1969, in 1971 he opened his own firm, Urban Robot (URBOT), in Tokyo. In 1979 the firm changed its name to Toyo Ito & Associates, Architects.

He has created a number of very important works, including the “Tower of Winds” in Yokohama (picture in gallery), the “Mediatheque” in Sendai (picture in gallery), the “Mikimoto Ginza Tower” in Tokyo, the “Serpentine Gallery” in London (picture in gallery), the “Taichung Metropolitan Opera House” in Taiwan, the “White O” house in Marbella (picture in gallery) and the “Berkeley Art Museum/Pacific Film Archive” in California.   Most recently, he came together with other top Japanese architects to designthe shelters and community centresbuilt in response to the 2011 tsunami, a tangible example of architecture’s social responsibility, which sets out to question the role of contemporary architects, taking a critical look at the discipline and restoring it to its original function: designing buildings around people to improve their quality of life. 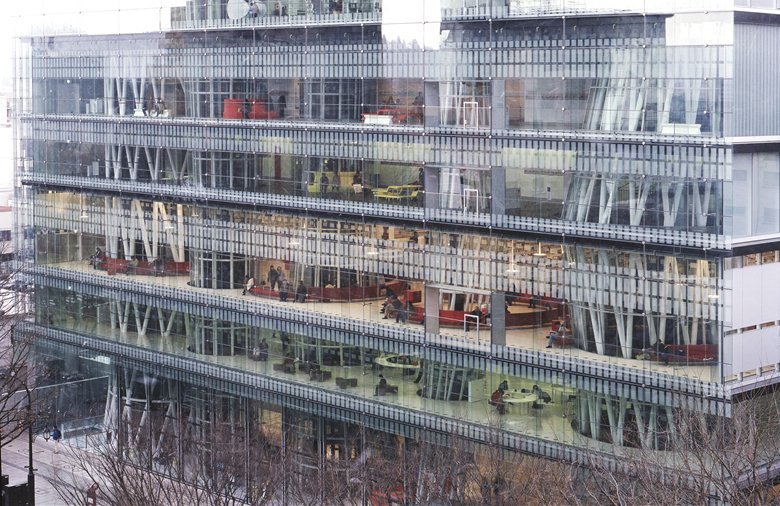 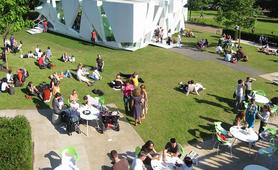 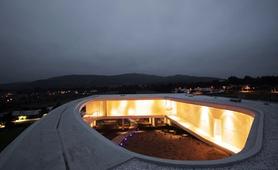 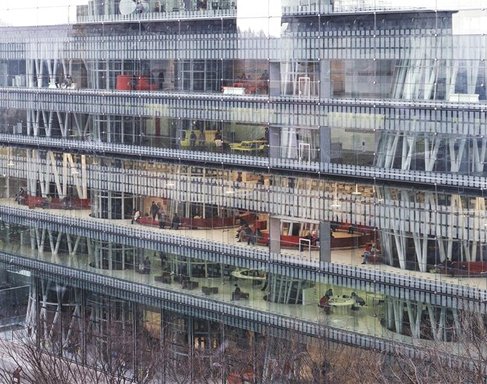 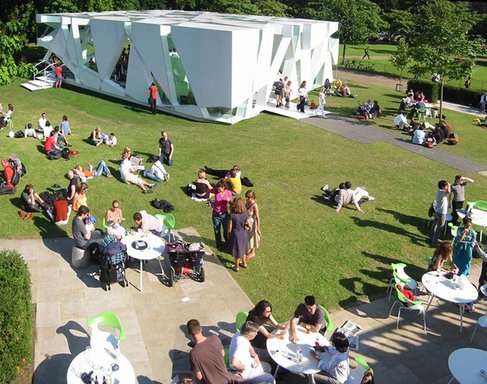 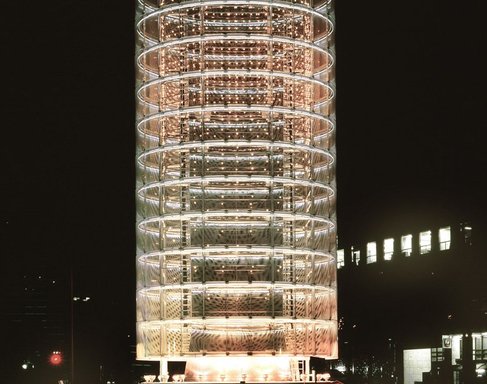 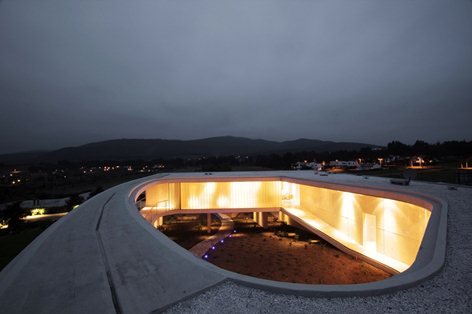 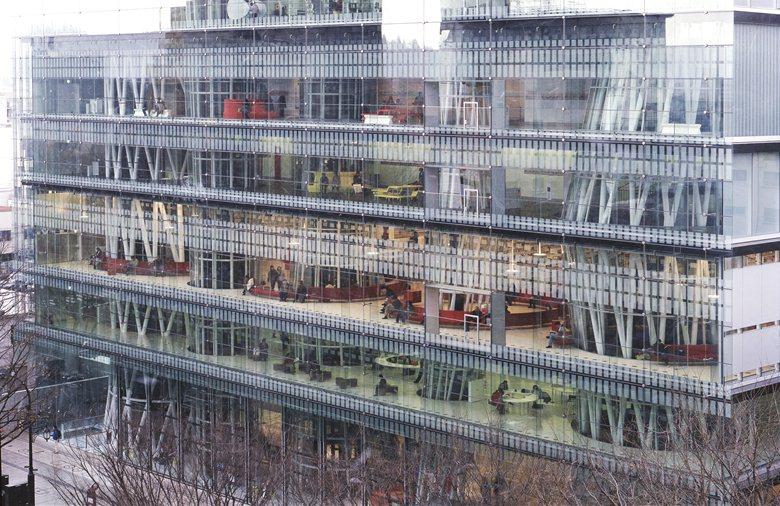 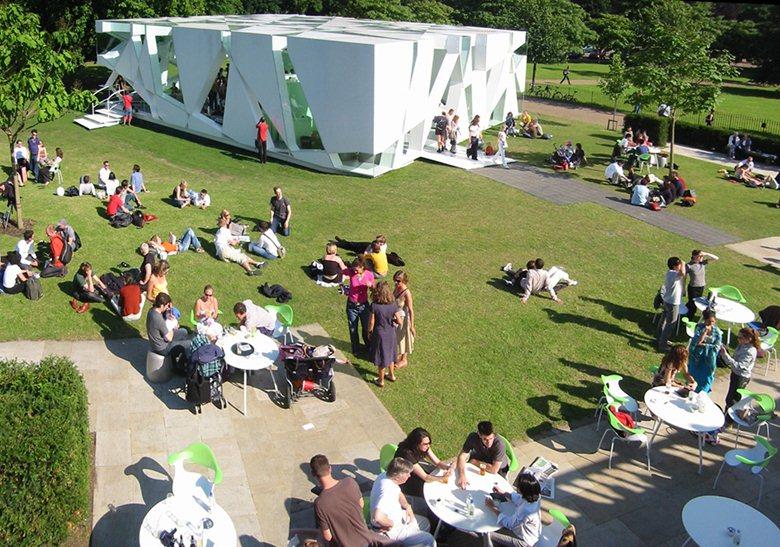 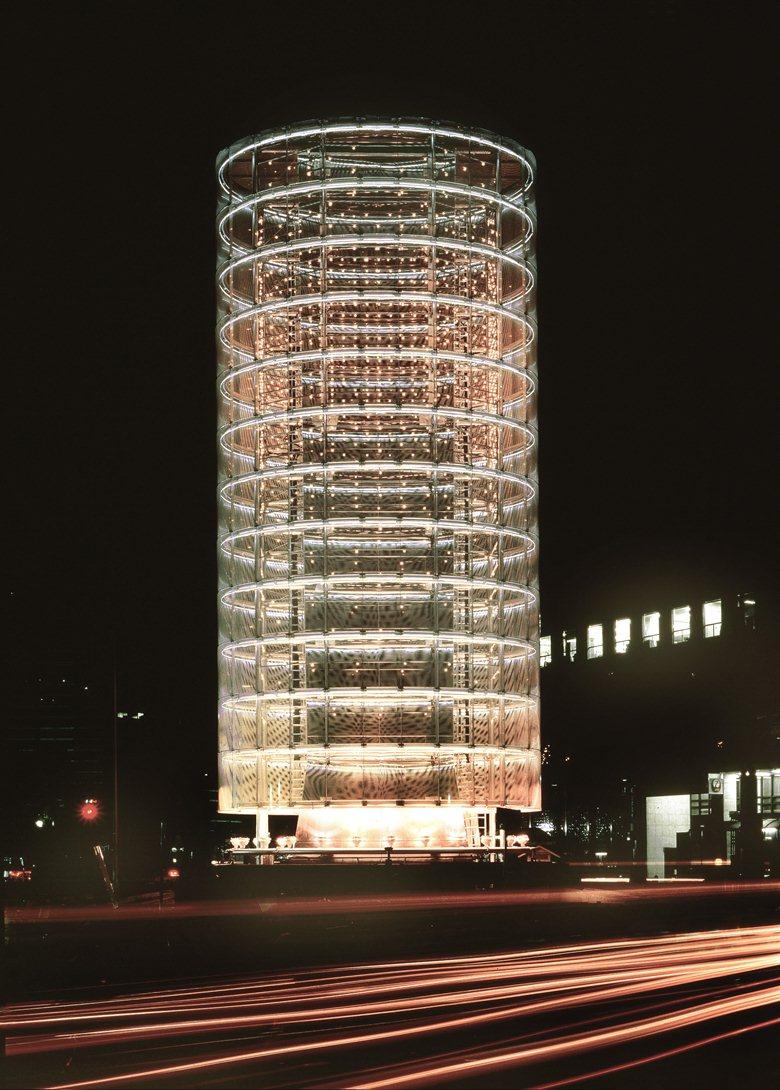 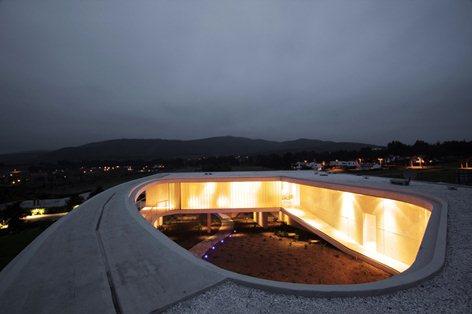 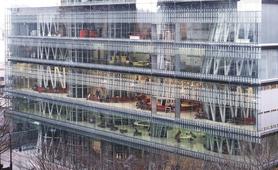