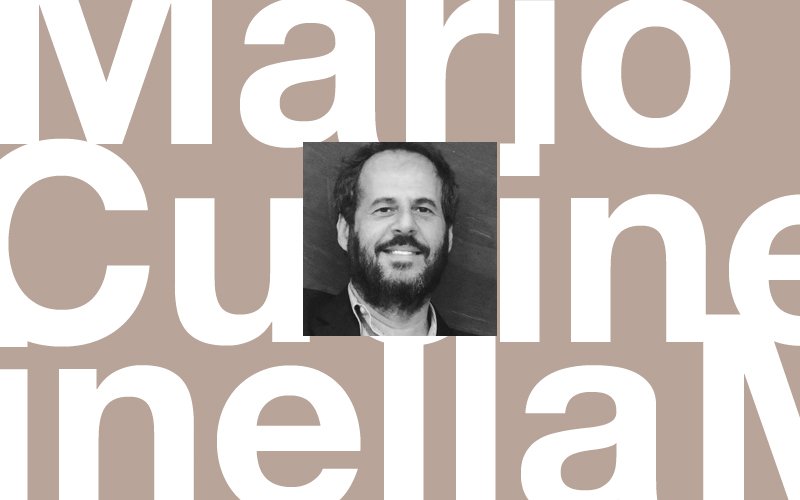 Mario Cucinella is the founder of MCA (Mario Cucinella Architects), an architecture firm based in Bologna, where he leads an international team of architects and engineers. With more than 20 years of professional practice, MCA has developed an extensive experience in architectural design and urban planning with particular attention to energy issues and environmental impact of buildings.

Among Cucinella’s most significant projects it is worth mentioning the Sino-Italian Ecological Building (SIEEB) in Beijing; the Municipal Building in Bologna (Italy); the Centre for Sustainable Energy Technologies in Ningbo (China) and the Headquarters of 3M Italy in Milan.

Mario Cucinella was born in Palermo (Italy) in 1960. In 1987 he received an advanced degree (Laurea) in Architecture from the University of Genoa, where he was mentored by Giancarlo De Carlo.

From 1987 to 1992 he worked as project manager for Renzo Piano in Genoa and in Paris. From 1998 to 2006 he taught at the Faculty of Architecture in Ferrara (Italy) and since 2004 he has been a visiting professor at the University of Nottingham and from 2013 at the Technische Universität of Monaco.

In January 2012, Mario Cucinella founded Building Green Futures a non-profit organization that promotes sustainable development through green architecture and urban regeneration. The goal is to create built environments that incorporate clean technologies and local knowledge for better living conditions and sustainable access to natural resources in developing and least developed countries. The flagship project of Building Green Futures is “A Green School for Gaza”, developed in partnership with UNRWA.

Mario Cucinella’s work has been internationally recognised. In 1999 he received the prestigious 'Forderüngs Prize’ for Architecture by the Akademie der Künste of Berlin, in 2004 (Denver) the ‘Outstanding Architect’ award by the World Renewable Energy Congress and in 2005 (Paris) the MIPIM Architectural Review Future Projects Award and ‘Energy Performance + Architecture Award’. In 2009 was honoured with the US Award in the Architecture category and the MIPIM Green Building Award in 2009 and in 2011.