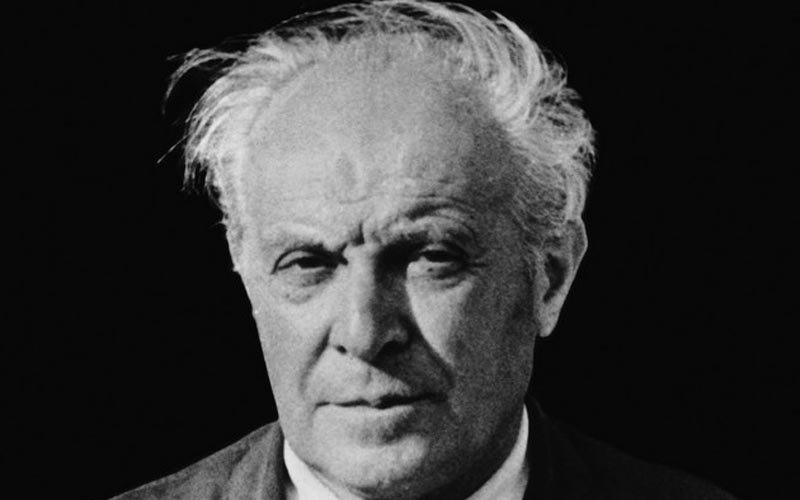 "He is the embodiment of Italian excellence: he created the concept of design, taught it at the university, described it as a theory and popularised it through Domus, the architecture journal he founded in 1928. Eclectic and fertile, from the outset he combined classicism and modernity, tradition and innovation, craftsmanship and industry. He believed in internationalism while remaining Italian. He appreciated modernism while loving ornamentation. He looked back to the past while realising what the future held. Not confined to any one field: from architecture, including Milan’s emblematic Pirelli skyscraper, to sets and costumes for La Scala; from ship interiors to furniture, from ceramics to fabrics. Opening the way to quality industrial design in Italy, encountering personalities like Nervi, Fornasetti and Mollino along the road. Working with firms including Richard Ginori, Cassina, Venini, Olivari, FontanaArte” (source:atcasa.corriere.it)

For Marazzi, together with Alberto Rosselli, he styled the “4 curves tile”, first presented at the Milan Triennale in 1960 and re-edited in 2011 with the name of Progetto Triennale.