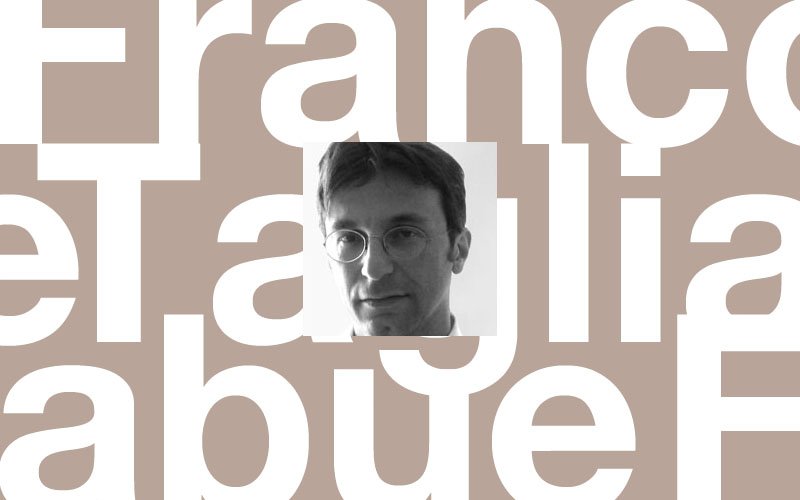 In 2002 Franco Tagliabue Volonté and Ida Origgi  founded the ifdesign firm, which designs public spaces and buildings as well as residential, retail and industrial projects.

In 2006 the firm received an Honourable Mention for the best open space created in Europe, at the EUROPEAN PRIZE FOR URBAN PUBLIC SPACE in Barcelona, with the PIAZZA NERA PIAZZA BIANCA project.

In 2012 Noivoiloro won the First Prize in the ECOLA AWARD in Berlin and was nominated for the MIES VAN DER ROHE AWARD, and was a finalist at the InArch Prize and the Gold Medal for Italian Architecture, together with two other projects, “Zona K” and “Una casa tre case” at Casorezzo (2009)

They have been guests at the III Biennale of Architecture &amp; Urbanism of Shenzhen, the XII Architecture Biennale in Venice, and a large number of universities in Italy and abroad.

Franco Tagliabue Volonté  is a professor of Architectural Design at the Politecnico in Milan. 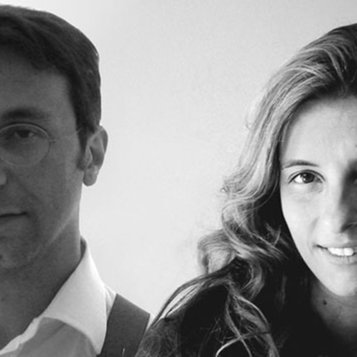